Your local FishHawk dentist, located near FishHawk, FL. My name is Dr. Jason Watts, and my team and I are proud and honored to be serving you and your family at our state of the art facility and within our community. To us, dentistry is a lot more than treating you as a patient, it is building a lifelong relationship. I joined this amazing profession because I want to help others overcome their fears of dentistry and give back to our community.

I am honored to personally serve as a FishHawk Dentist and promise that at Watts Dental we will do all we can to make sure you have an outstanding visit. Our team consists of highly trained and caring personnel that are prepared to tailor to your needs and exceed your expectations. I recognize that coming to the dentist is not an easy thing to do and I applaud you for your efforts thus far. Our team at Watts Dental is dedicated to making sure you are well taken care of in a relaxed and comfortable environment, making your family dental visits as effortless and enjoyable as possible.

FishHawk is an affluent unincorporated area and census-designated place (CDP) in Hillsborough County, Florida, United States. It is a suburb of Tampa, Florida, and includes a portion of the community of Lithia. As of the 2010 census, the CDP had a population of 14,087, up from 1,991 at the 2000 census. The place name is derived from Little FishHawk Creek, a tributary of the Alafia River that joins the Alafia just west of Lithia Springs.

Located west of Lithia and east of Riverview, it is a planned community composed of several distinct villages. The community contains several public areas including the Garden District and the Park Square Town Center, as well as many amenities including 25 miles of trails, a large aquatic center, multiple community swimming pools, gym facilities, tennis courts, numerous lakes and ponds, the Lake House and the Palmetto Club clubhouse. It was the first certified green new-home community in Hillsborough County. FishHawk is also noted for its high-ranking, A-rated schools. FishHawk is part of a Community Development District and residents pay a CDD fee for their respective CDD designation or subdivision. 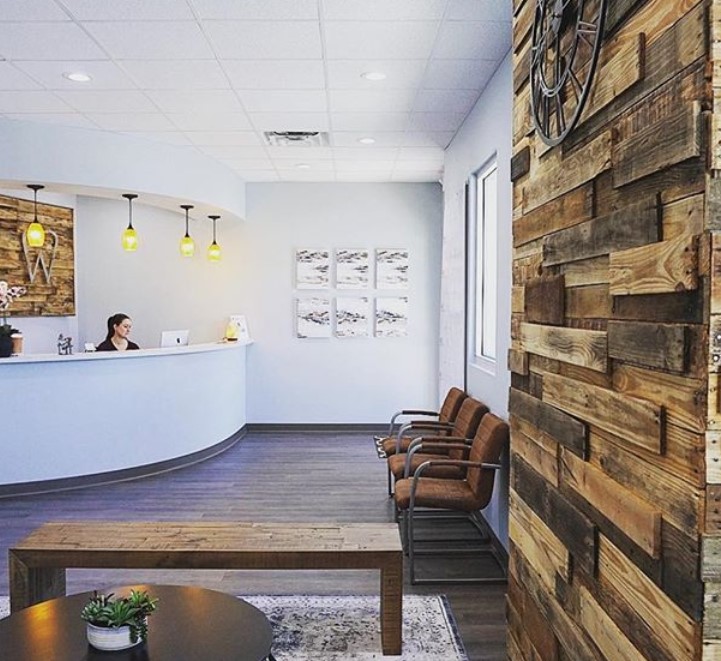 How to be prepared in case of a dental emergency:

Have you ever found yourself with concerns or in sudden pain and in need of a dentist at the most inopportune times? We welcome walk-ins, but if the office is not open at that very moment, we offer a 24/7 emergency service that is ready and waiting to field your calls. At Watts Dental, we will get back to you right away, that’s a promise!

Growing within the community of FishHawk and becoming service oriented is one of our missions and core values. We look forward to getting involved in schools and service events to help educate and support the community’s growth and development in any way we can. Our team is committed to “Paying-It-Forward” to our patients and our community in any way we can.

The FishHawk Dentist You Can Trust - Watts Dental

Our friendly staff is ready and waiting to hear from you. Don't wait any longer to make your appointment. We will make sure your visit goes smoothly and that you feel cared for.

I consider Watts Dental a very social environment. It's an honor to have people respect serviceman. It makes me feel more like an individual person instead of an outcast. Just recognizing Veterans is phenomenal.

I was apprehensive about coming because I didn't think anyone cared about Veterans, so I was excited to come. I was very happy with what I received. I appreciated all the care I received while I was here.

Everyone was very energetic and enthusiastic. Very kind and welcoming. I liked their style.

I love these people that are willing to do something for people like us. To step up and take some responsibility and show us some care and love. Thank you and god bless.

Today was a good event. It's great for them to take care of the vets. I haven't had a dental exam in a few years. I'm glad you guys did it.

It was excellent, every was friendly, nice and genuine. They were curious about my issues and cared, and were willing to the extra mile to help out.